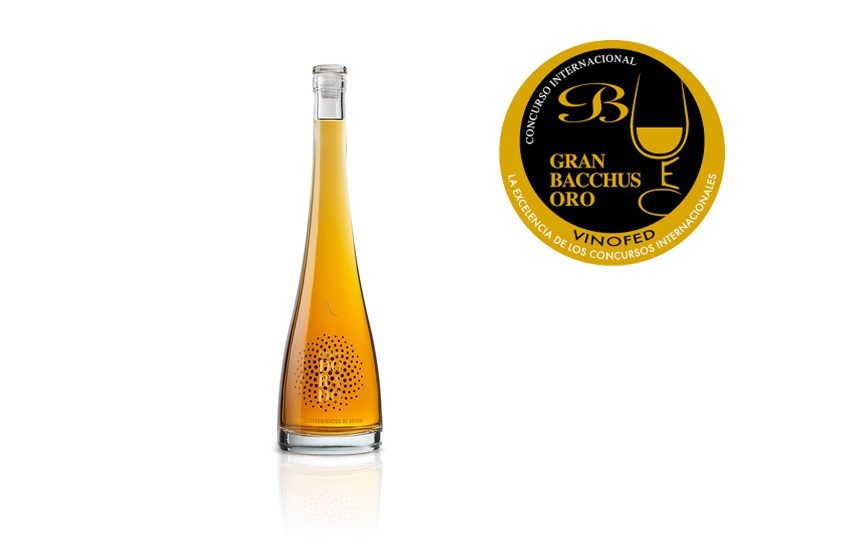 De Alberto Dorado is distinguished as one of the 15 Grand Gold Bacchus awarded in the international competition organized by the Spanish Tasters Union among 1,650 samples submitted.

Serrada (Valladolid), March 12, 2019. De Alberto Dorado 100% Verdejo DO Rueda has been awarded the Grand Bacchus de Oro in the 2019 edition of the prestigious international wine competition organized by the Spanish Tasters Union (UEC) and recognized by the International Organization of Vine and Wine (OIV) and the World Federation of Great Contests of Wines and Spirits (Vinofed), held this weekend in Madrid, and in which more than a hundred professionals and experts have participated.

With De Alberto Dorado 100% Verdejo DO Rueda, from Bodegas Hijos de Alberto Gutiérrez, he obtains with this Grand Bacchus de Oro a relevant recognition in one of the most reputed wine competitions worldwide.

Among the winning wines, fifteen have been the winners of the Grand Bacchus de Oro, maximum recognition of the contest awarded to wines that have obtained scores higher than 92 points out of 100, among the 1,650 national and international samples presented.

Bodegas De Alberto is the only DO Rueda winery that, with its De Alberto Dorado Verdejo 100% DO Rueda, has maintained since its birth in the 40s the elaboration of the historic golden wine, rigorously adhering to the traditional methodology: developing a aging Oxidative in outdoor demijohns and a solera aging in large boots with a mother wine of more than 70 years.