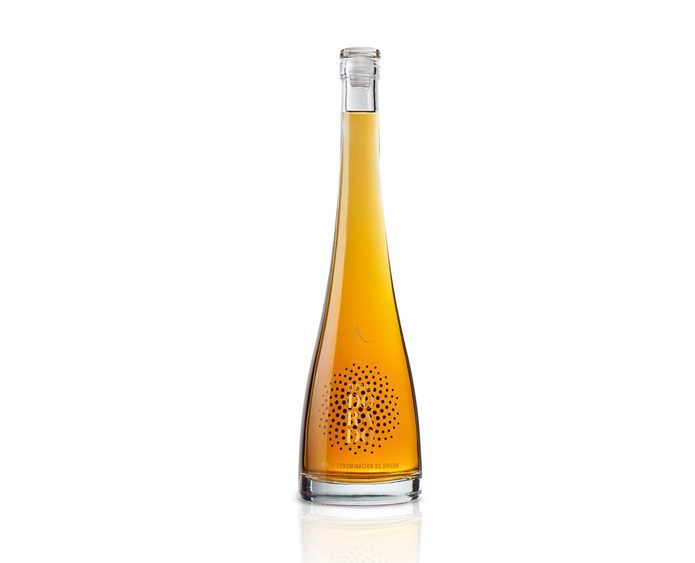 The Spanish Federation of Winemakers’ Associations distinguishes De Alberto Dorado in a first edition characterized by the predominant participation of Sherry wines.

De Alberto Dorado 100% Verdejo DO Rueda has been awarded the Gold Medal in the first edition of the VINESPAÑA 2018 Wine Contest, organized by the Spanish Federation of Winemakers Associations (FEAE) and by the City of Jerez, and endorsed by the Ministry of Agriculture and the Union Internationale des Oenologues, an organization that brings together associations of winemakers from 16 countries around the world.

De Alberto Dorado 100% Verdejo DO Rueda, from Bodegas Hijos by Alberto Gutiérrez, achieved with this Great Gold a relevant recognition in the context of Sherry wines, of great historical prestige worldwide in generous wines of oxidative aging, category in which De Alberto Dorado is framed.

This recognition is added, in addition, to the important list of awards obtained by this wine, among which is the Great Gold Medal in the Brussels World Contest.

The Spanish Federation of Winemakers Associations (FEAE) announced yesterday the results of the first edition of the Vinespaña National Wine Competition, under the direction of Juan José Mesa and with the presidency of Santiago Jordi, after the celebration of the tastings of the wines to contest on April 19, in the Alcázar de Jerez.

The jury brought together 40 of the most important wine tasters in the country, mostly winemakers belonging to the FEAE, who tasted more than 60 wines each, among the 380 wines of the country in competition, among which those belonging to side Jerez-Xérès-Sherry with more than 10% of the wines presented.

Bodegas De Alberto is the only DO Rueda winery that, with its De Alberto Dorado Verdejo 100% DO Rueda, has maintained since its birth in the 40s the elaboration of the historic golden wine, rigorously adhering to the traditional methodology: developing a aging Oxidative in outdoor dams and a biological aging in large boots with a mother wine of more than 70 years.